Weekend newspapers and the literary internet have been brimming with best books of 2015 lists, which got me thinking about my favorite reads of the year. I’m not one of those people (who are those people?) who can keep up with the flood of good stuff being written so not all of these were published in 2015, even if that’s the year I got around to reading them.

1. The First Bad Man by Miranda July was my favorite book of the year: fresh, startling, gross, and very very funny. I didn’t think I’d find a more original female protagonist than Tiffany in Nell Zink’s The Wallcreeper, then I made the acquaintance of Cheryl, star of The First Bad Man. Goodreads review here.

2. The Wallcreeper by Nell Zink is a lightning-paced whirl of a flawed but addictive novel from a writer championed into prominence by the much-maligned Jonathan Franzen. Just read it. Or, if you must know more, read my longer Goodreads review here.

3. Clothes Clothes Clothes Music Music Music Boys Boys Boys by Viv Albertine is a memoir by the first lady of punk you’ve never heard of. She hung with Sid Vicious and received fashion advice from Vivienne Westwood, but if that’s not enough to get you interested it turns out this is a rather moving tome on living a creative life. I read Elizabeth Gilbert’s Big Magic right after I read this—which I also enjoyed—and was struck by how much Albertine’s memoir is a gritty, real-life demonstration of the principles Gilbert espouses. Goodreads review here.

4. Love, Nina: Despatches from Family Life by Nina Stibbe is admittedly a niche read, but if you happen to be an Anglophile who’s a fan of Alan Bennett and London Review of Books (nevermind that the one time you actually read LRB a piece by Will Self made you want to stab your eyes out with pencils) and generally impressed by some vague concept of north London intellectuals, you won’t be able to resist Nina’s Stibbe’s real-life letters to her sister during her time as a nanny for LRB editor Mary-Kay Wilmers. A Nick Hornby-penned adaptation is coming to BBC One TV screens in 2016.

Books 5., 6., and 7. are The Shepherd’s Life by James Rebanks, A Place In My Country by Ian Walthew, and The Snow Geese by William Fiennes, which I guess means I have a thing for British male writers waxing lyrical about nature and the concept of home. Rebanks and Walthew also offer local insight into two iconic British landscapes, the Lake District and the Cotswolds, respectively, that most of us only know as visitors. Goodreads reviews here and here.

9. Men Explain Things to Me by Rebecca Solnit is a book of feminist essays described by a Twitter friend as a gateway drug for Solnit. She must have been right because I’m now reading Wanderlust.

10. Redeployment by Phil Klay, the lauded book of short stories by an Iraq war veteran and required reading for Americans. Goodreads review here.

Since it’s a Top 10 list I’ll stop here with a quick mention of two other books I enjoyed: Sarah Hepola’s drinking memoir, Blackout, and a collection of essays by writers without children, Selfish, Shallow, and Self-Absorbed, edited by Meghan Daum. Oh and We Need to Talk About Kevin by Lionel Shriver, who also happens to have an essay in the previously mentioned collection from Meghan Daum.

Here’s to a 2016 full of good books— may your nightstand runneth over. 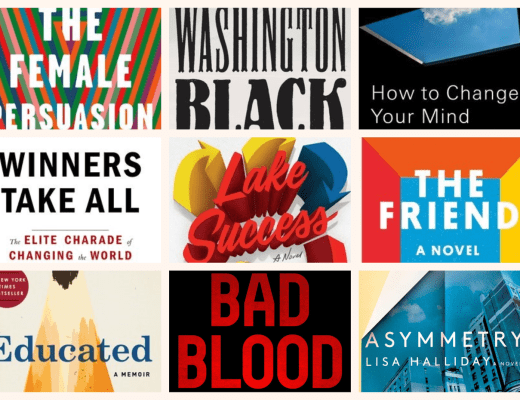 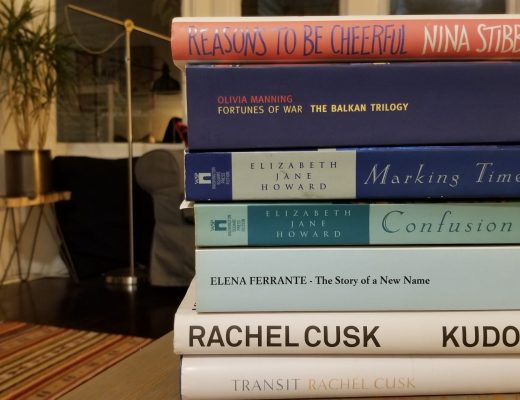 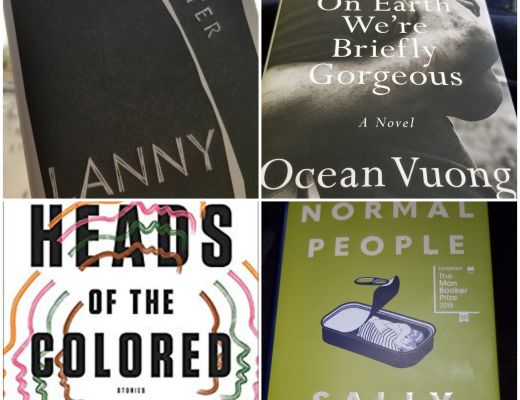