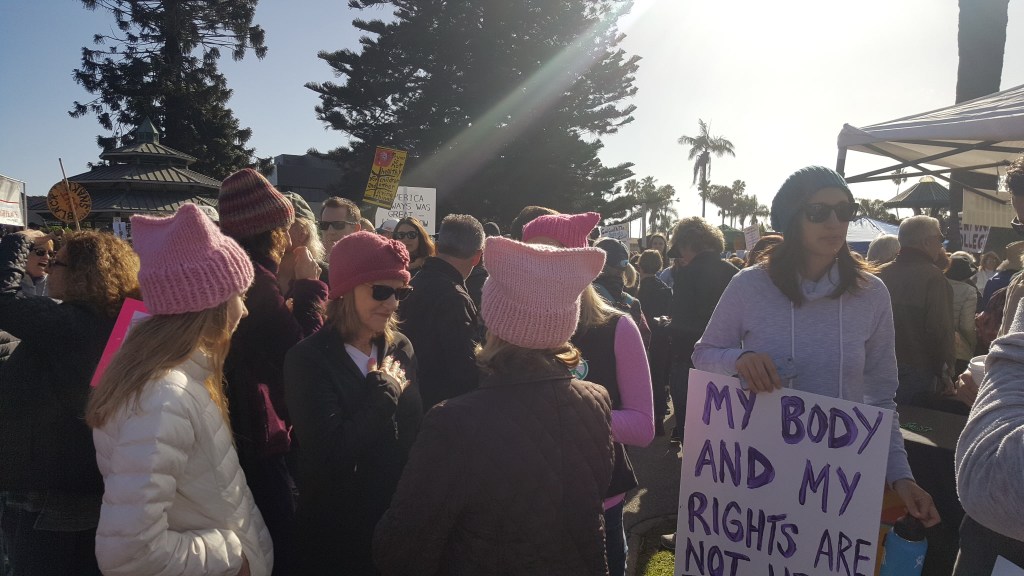 The most visually striking picture I took at yesterday’s Justice for All March, my California hometown’s offshoot of the Women’s March in Washington, was of a sign featuring Donald Trump’s face in the style of the iconic Obama “Hope” posters, only this one said “Nope.” In the photo, the great orange one’s face is illuminated against a bright blue sky, a regal palm tree behind his head suggesting, rather conveniently, a coronation rather than an election. It was, I thought, a no-brainer for what to feature at the top of this blog post. Then I started scrolling through my pictures again and I was struck by this one, both for the pink pussy hats that have become the emblem of these marches and the pose of the woman on the left in sunglasses: hand over heart, her face an expression of gratitude and appreciation. This—not Trump—is what yesterday was all about. 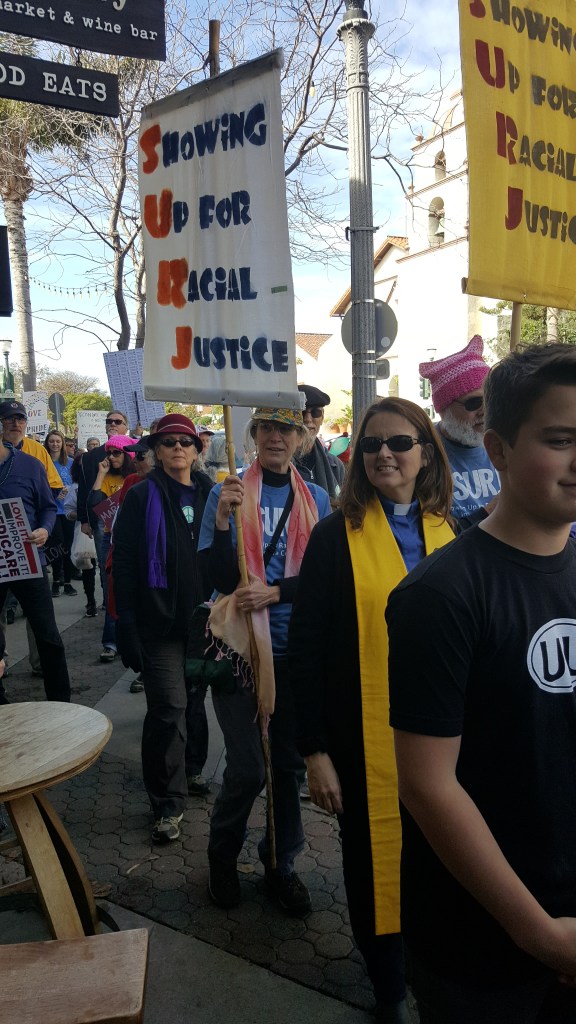 Like many locations across the country, the crowd at our local march exceeded expectations at an estimated 2,500 marchers. In a town of just over 100,000 people this was a terrific turnout, but the most striking thing was the diversity of the crowd and its causes. Kids, clergy, local elected officials, and regular citizens came with signs demanding equal rights for women and LGBTQI, water rights, racial justice, reproductive rights, access to healthcare, action on climate change, defense of science, and, notably, kindness. It seems the uniting factor of America’s latest government is that it’s managed to do something to piss off everyone. 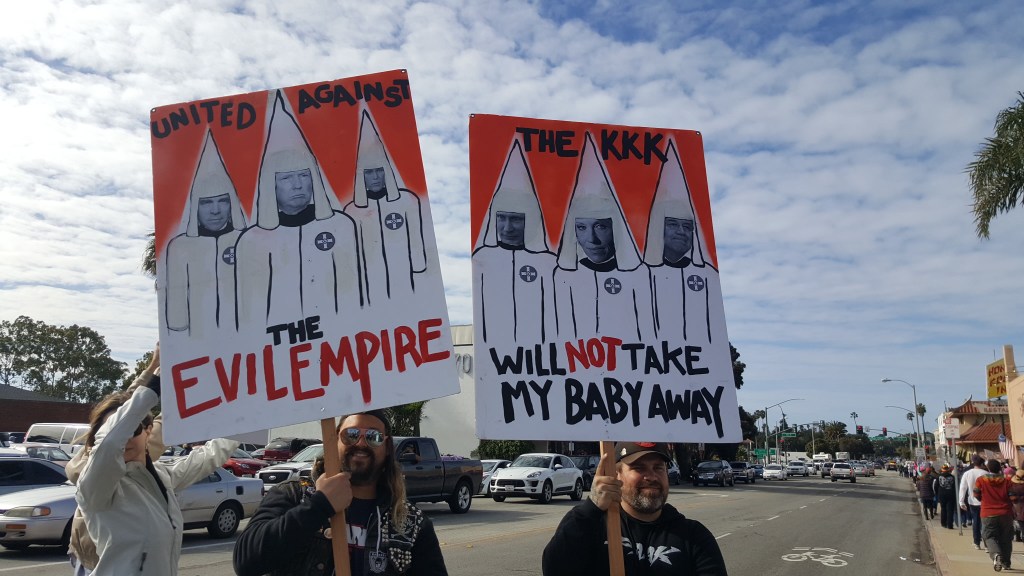 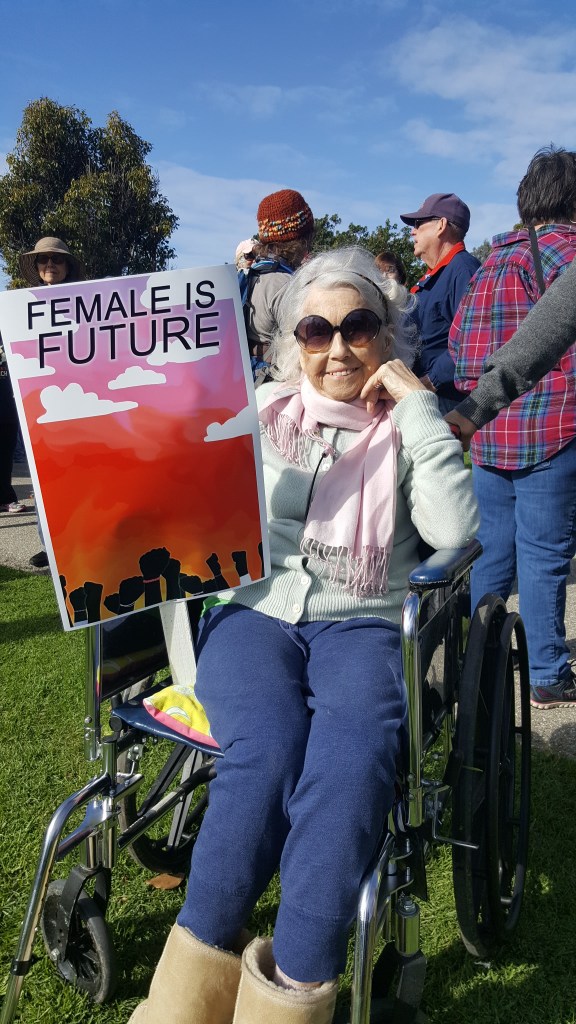 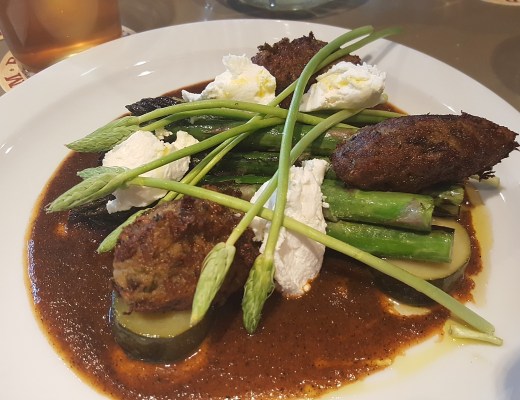 Where to sleep, eat, and drink on the Cotswold Way: The best of life off the trail 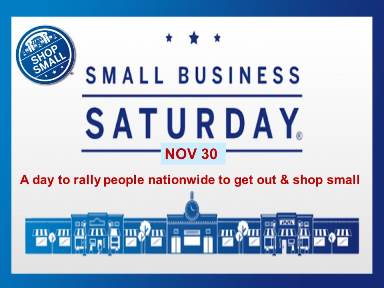 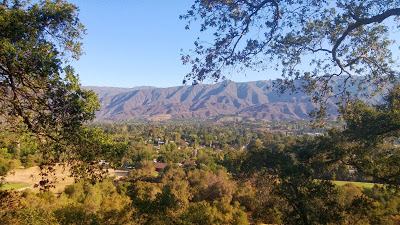 In Search of the Cotswolds of California: Ojai