Would you believe me if I told you:
1. UK airspace is shut down due to a cloud of Icelandic volcanic ash?
2. The UK’s Transport Minister is named Lord Adonis?
3. The UK held its first ever televised Prime Ministerial debates tonite?
4. A Welsh political party running in the upcoming general election is called Plaid?

What a queer little country I live in… 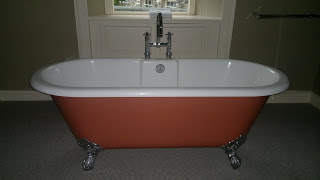