Stranger in a Strange Land

Today I left the Cotswolds at 6:12AM and headed for Heathrow where I caught the 11AM BA flight to Boston for work. I worked until my laptop died, which was really okay since I cracked the screen last week trying to put it on the docking station, which meant I was forced to read and write everything in windows resized to the left half of the screen over which a Rorschach ink blot resembling a leaf was swiftly developing. The right hand side had long ago been lost to a series of 1970s-TV-channel-that’s-lost-its-reception lines. I drank a bloody mary and ate my chicken tikka masala and dug the biscuit bottom crust out of a tub of white chocolate mousse decorated with a ribbon of rust coloured raspberry sauce. I watched an episode of Thirty Rock and wondered if I should be concerned that the television characters I relate to most are Liz Lemon and Larry David. I read the first fifty pages of Julie and Julia and wondered if the fact that I liked it and had liked Eat, Pray, Love and my sister had gotten annoyed by both of the whinging authors meant that I was an intellectually inadequate being. I pissed off other passengers by spending too much time in the lavatory so I could tug at my forehead under fluorescent lights and ponder if botox would do anything for my sagging eyelids. I gave a dirty look to the man in the seat next to me when he burped chicken tikka masala even though he was asleep or pretending to be so didn’t get the chance to experience my silent wrath. I wrote the first part of this blog and there was still 01:52 remaining on the flight clock on the video screen on the seat in front of me…

And when I finally got to Boston I did what all American exiles do when they land in the states: I went to the mall.

Recession? What recession, I ask you?

My god, the mall was packed to the gills, swarming, heaving, writhing with humanity. I headed to Hollister first where I was doing some Christmas shopping on behalf of a colleague whose son very badly wanted a very specific puffy vest type contraption. I had never been in a Hollister. It’s like a J. Crew converted into a nightclub. The music was too loud, the help were 12 and didn’t know shit because they were too busy hitting on each other, and it took about .38 seconds to realize I was not the target demographic. But it didn’t make me feel old; quite the contrary it made me glad to be middle aged.

I must have been a bit jet lagged because I next got the idea to eat dinner in The Cheesecake Factory, a restaurant on which a resident-in-America version of myself would have—did in fact—heaped scorn. But somehow flipping through the menu while I waited in line nothing sounded better in the world to me than a BBQ chicken salad, ranch dressing being an odd sort of comfort food for the ex-pat returning home (and let’s face it, downright sophisticated compared to Salad Cream). After a few more minutes of waiting I was told it would take at least 30 minutes for a table. Not being able to face the prospect of further wandering in the mall holding an illuminated 1980’s style drug dealer pager, I recovered my British sensibility: I left the hollow mirth of The Cheesecake Factory halls, checked in to the hotel and ordered room service. 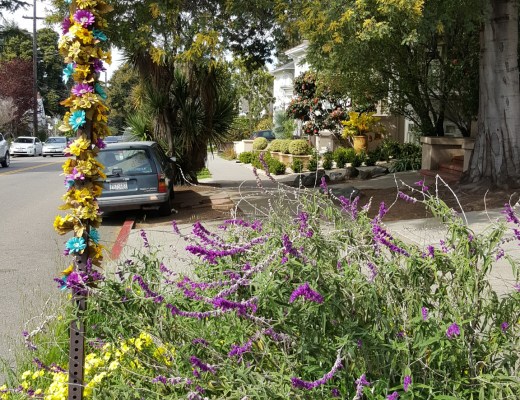