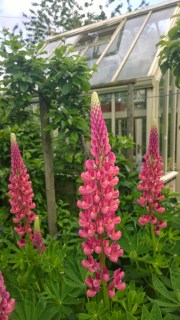 Our last Sunday in the Cotswolds coincided with Guiting Power’s annual Open Gardens Day (first Sunday of June each year). The flowers—poppies, foxgloves, cornflowers, irises—were ravishing, the lemon drizzle cake beyond reproach, but mostly we went hoping to bump into Dorothy, the 94-year old matriarch of the village who still regularly mans the till at the local shop, her namesake Watson’s Groceries. We first came to know Dorothy when we rented a cottage in the village in 2007 and made her acquaintance at church. There were, on average, seven attendees at each service, which meant we made the acquaintance of everyone. When we subsequently bought a cottage in a town 20 minutes away, we still made the trek up to Guiting Power on the one Sunday a month when there was church, not because we were particularly religious but because, then as now, we wanted to see Dorothy.

On this particular Sunday we found her selling tickets at a card table in front of the 1970s-era village hall. Wary she wouldn’t remember us after several years away, I greeted her by saying, “It’s Jennifer.” She seemed confused as to why I was explaining who we were and immediately asked if we had started a family yet (clearly she hadn’t read my book) before launching into an update on the health scare of the Dorothea plant we had given her for her 90th birthday. Unable to reach it on the window ledge to water it while the house was being redecorated, she had feared for its health but, somehow, it had pulled through. As had Dorothy. Eight months earlier she had fallen backwards down the stairs of her flat, broken several ribs and gotten 18 stitches in her head. As she explained it through her benevolent Black Country accent, she was just on her way out of the house to visit Jeanne, the equally lovely and slightly less elderly lay minister, when she decided she better get a sweater because “you know how it is at Jeanne’s house.” It was just as she turned on the stairs to retrieve her cardigan that she slipped and fell.

We didn’t know “how it was” at Jeanne’s house, but in a moment that was straight out of Alan Bennett if Alan Bennett had written about the Cotswolds instead of Leeds, Dorothy’s raised eyebrows told us in the most plain way that Jeanne never turned on her heating. In an instant we were reminded of the barely detectable but still unmistakable tension we had observed between these two ladies over the years. Where I got my idea that such tensions should cease to exist after a certain age, I don’t know, but it made me smile to be reminded in this way that they we remain human until the bitter end. Unwittingly dispensing another life lesson, Dorothy ended our conversation by telling us she had recovered quickly because she was fit before it happened, as indeed she seemed that day. It was a pleasure, as always, to see her.

More photos from the Open Gardens: 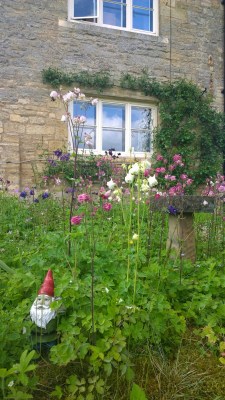 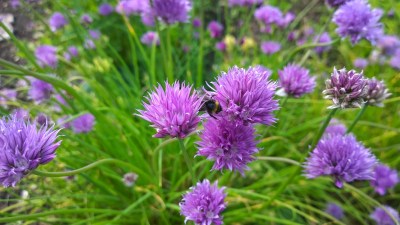 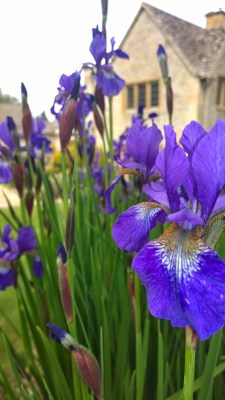 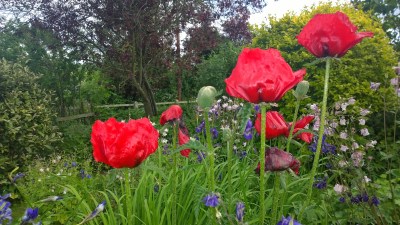 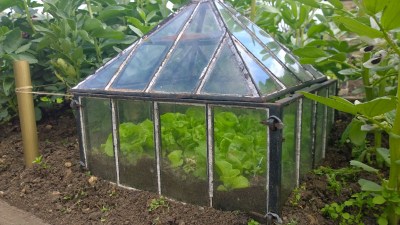 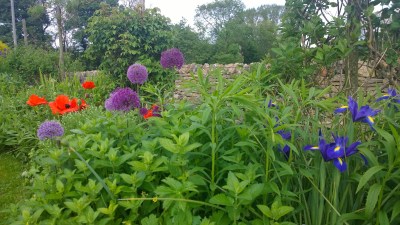 Falling Off Your Platforms 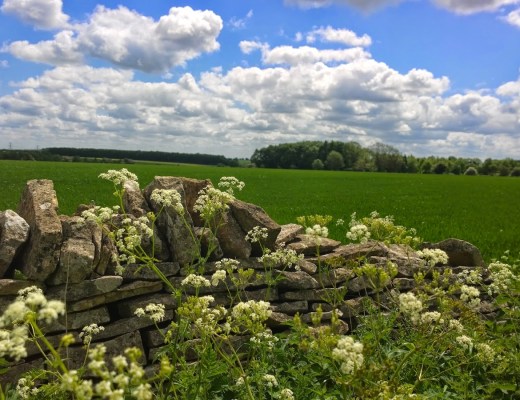 A Sunday Walk in Pictures