London is continuing its efforts to get me to leave. Oh yeah, I’ve made that decision already. Note to London: You can stop now.

I awoke this morning to find my rear passenger window had been smashed for the smelly spoils of husband’s gym bag. At least the thieves got what they deserved. The consensus of my neighbor and the police was that it was crackheads. I’d like to slag off our neighborhood at this point but the truth is when our house was burgled in Santa Monica the police chalked it up to people looking for drug money, heroin to be specific. At best I can argue it was a slightly higher class of drug criminal in L.A.

Shockingly the police did come out—two sets of them, including a forensic specialist. I even seem to have found a window repair service that’s scheduled to be here in the next two hours. As far as crimes go, it’s been fairly untraumatic. Still, it’s hard to imagine this kind of thing ever happening in the Cotswolds, although the area does have its own notorious crime family. The Johnsons have been wreaking havoc in Gloucestershire for the past twenty years. In August, seven of them were sent to jail which ought to put a dent in their activities. They target stately homes rather than 2003 Volvos, but just in case I won’t leave any Georgian silver candlesticks hanging around on the backseat.

Oath to the Queen 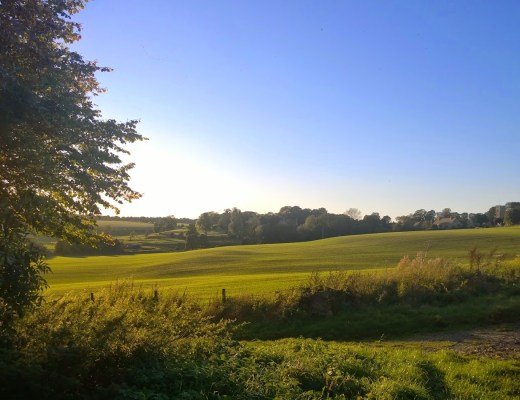 A Word about Fox Hunting